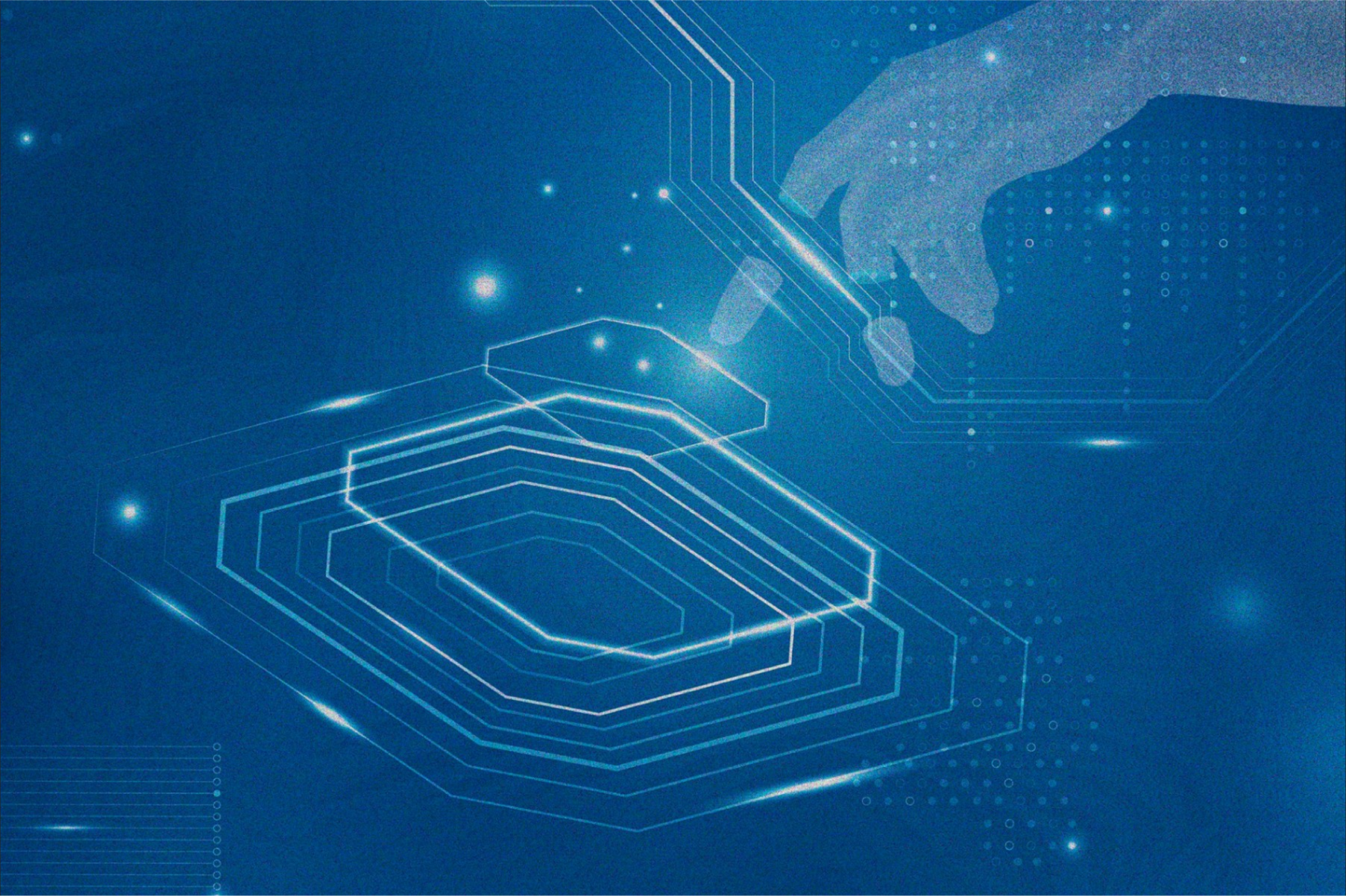 In 1959, during a lecture at Caltech, the physicist Richard Feynman asked the following question: Is it possible to write the 24 volumes of the Encyclopedia Britannica on the head of a pin? For this to happen, we would have to write each letter of the encyclopedia in a space 1000 times smaller than the thickness of a human hair. Today, 62 years later, we have not only managed to solve the challenge posed by Feynman, but we have already developed technology to write at the atomic level, which surpasses the scale that Feynman was talking about.

This technology that spans the scale between 1 nanometer, which represents a billionth of a unit, and 100 nanometers, is called nanotechnology. And although nanotechnology is still a relatively new area, it is already possible to demonstrate that it will have a tremendous impact on the energy sector, in particular on the development of batteries.

This idea of associating nanotechnology with batteries is perhaps difficult to imagine, given the still considerable size of the batteries that are currently used. However, the work performed by batteries, whether the cathode, anode, or electrolyte, is governed by mechanisms that manifest themselves at these atomic/nanoscales. Thus, if we want to understand and develop the new generations of batteries, knowledge at these scales is essential.

In addition, nanotechnology will play a very important role in the development of sensors, as well as advanced materials, which will foster better battery performance (greater durability, more energy by volume, and by weight) at lower cost.

In particular and with regard to sensors, nanotechnology will reduce the environmental impact of extracting the minerals needed for the production of batteries, through the development of sensors for monitoring gases in mines and adjacent areas, as well as the introduction of sensors for water and soil monitoring in these locations.

On the other hand, in order for the entire battery management system to be able to make decisions in real-time, based on the accuracy and quality of the sensor data it obtains from each cell or module, intelligent sensors are required in the battery cells, which are capable of monitoring the temperature, pressure, emitted gases and chemical reactions. These sensors are manufactured by nanotechnology.

With regard to advanced materials, these will allow the selective recovery of metals from water for recycling, selective removal of compounds during the ore extraction process, the manufacture of low cost and high-efficiency anodes, electrolytes and cathodes, as well as recovery and recycling of raw materials, such as lithium, copper, cobalt and nickel.

In short, for the first time in human history, nanotechnology will serve as the link between the digital world and the physical world, as these two worlds communicate with each other at the nanoscale.

Autors: Paulo Ferreira is currently the Head of the Advanced Electron Microscopy, Imaging and Spectroscopy Center and the Leader of the Atomic Structure-Composition of Materials Group at the International Iberian Nanotechnology Laboratory (INL), Portugal. He is also a Full Professor in the Department of Mechanical Engineering at IST, University of Lisbon, Portugal and an Adjunct Professor, Robert & Jane Mitchell Endowed Faculty Fellowship in Engineering in the Materials Science and Engineering Program at the University of Texas at Austin, USA.